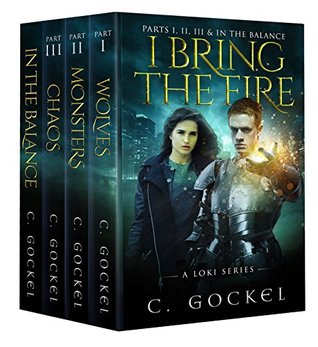 I drink, and I review things. Mostly books available from Kindle Unlimited because I believe free shit is good shit.

Also, I may have overstated the drinking thing.

Also, also – I’m a participant in several affiliate programs, so some links are likely to be affiliate links. These links NEVER add to your cost; they just help me keep the servers paid up. You can read more about that here.

Free books, anyone? Here you go!